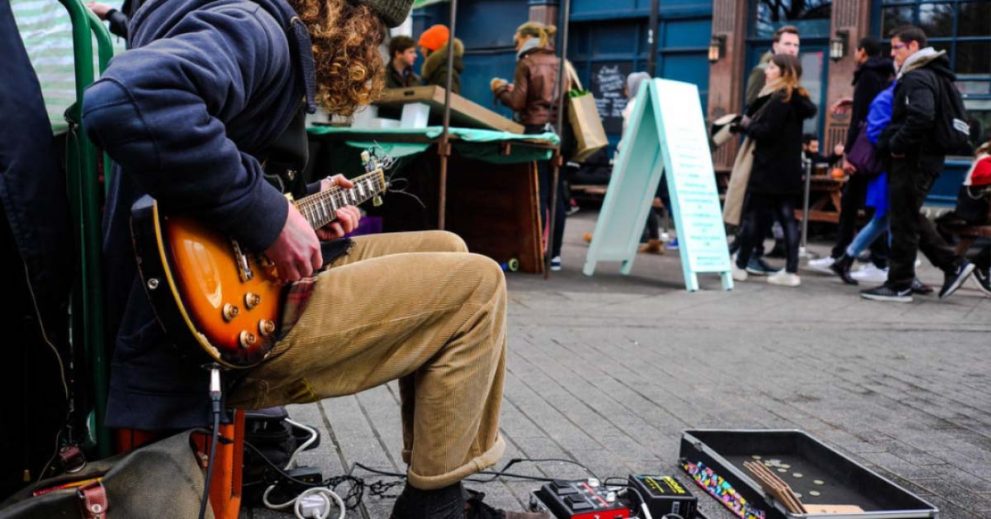 I recently came across an interesting (and somewhat controversial) infographics by the Production Music Association (PMA). In that infographics, the PMA presented a variety of thoughts arguing that royalty free music hurts the traditional music industry. In this post I’m sharing my comments on the topic.

Terminology: What is “performance royalty”?

First of all, let’s clarify the terminology. To recap, in the music industry a “performance royalty” is owed to the musician and the publisher every time the composition is performed publicly, either live or via any other media.

Thus, “performance free” in this context is the same as more commonly used term “royalty free” or, in other words, ability to use copyrighted music without the need to pay recurring performance royalties. Read more about royalty free music concept. For simplicity and for consistency with my other posts, I’ll stick with the term “royalty free” here.

Here’s the infographics (you can see the original post on the PMA Web site).

My take on this:

Yes, the royalty free music licensing model may indeed hurt the big music industry as we know it today, yet it truly helps small businesses and entrepreneurs giving them access to affordable and legal music to use in video marketing and small budget projects.

Below are few other reasons why I respectfully disagree with the folks at PMA.

The PMA’s argument really looks like the ever-ongoing “old” vs. “new” debate. At some point, the printed music publishers claimed that recorded music would ruin the music composers, the TV was seen and the end of the theater and writing, the VHS was expected to wipe out both the television and the movie theaters.

The next big scares were the cassette tapes, the CDs, the music sharing, and so on. The point is, the things keep changing, yet everyone eventually adapts and people keep making and listening music.

The royalties are good for the musicians?

It’s hard to argue that more money is a good thing. But let’s not forget that under the traditional model the royalties are normally being split between the Performance Rights Organizations (PROs), publishers, record labels, and eventually the musicians and composers. Just look at that long list of those who, according to the PMA, benefit under “the traditional model”. Yet there are scores of independent musicians capable of offering their music at much better (and simpler) terms simply because there are no intermediaries.

Furthermore, the royalties are good when you can have them. And, unless you have a recognized hit, placing your music under the traditional industry model is getting more and more challenging. The production music libraries have accumulated the insane amount of music over the years and keep pitching their existing catalogs rather than soliciting new music. Why not give a chance to up and coming musicians to sell their music to a much wider audience under a much simpler business model that does not involve PROs, publishers, and record labels? After all, a little something is better than a big fat zero.

What about the customers?

Now let’s look at this issue from the customer perspective. That is, from the point of view of people and businesses actually using the music in their video marketing campaigns.

First of all, there is clearly a large group of people who just need music for their small-budget marketing videos. For that group, going with a traditional production music library is hardly an option, as it involves paying recurring fees for every future performance.

That certainly brings new challenges and expenses on top of everyday business needs, and being a small business owner myself, I assure you nobody appreciates that. Running a viable business is a lot of work as is.

If I just need an affordable and legal piece of music to use on my business Web site, do I really want to bother with negotiating and maintaining broadcast licenses, counting views, or sending cue sheets to the PROs?

The PMA arguest that the “traditional model” brings long term benefit to the customer (or  exhibitors and content creators in their terminology). It puzzled me at first. After all, how the need to pay recurring fees can be considered a benefit. I assume, the PMA implies here that the royalty-free music model will eventually drive most professional musicians and composers out of business, hence there will be no more music left to license.

If that’s the case, the factual evidence may be speaking against this claim. From my  personal observation, in the past few years the royalty-free marketplaces went through explosive growth, dramatically improving in terms of both the quality and the sheer amount of content. Frankly, I’ve never seen that much readily available affordable music ever before.

Whether the PMA likes it or not, the royalty free music is the new reality. As a composer, I certainly wouldn’t mind earning more money by collecting back-end royalties. However, I’d rather try to succeed in the new emerging market then resist the change.

With the existing royalty-driven model, the small businesses and freelance producers are essentially locked out of the huge pool of copyrighted music and forced to resort to using either public domain or creative commons music, which greatly limits their choices and often creates legal uncertainty. My clients clearly want no royalties and no-hassle music licensing, and that’s what I’m willing to offer.

Ultimately, this is composer’s choice. Some composers prefer to cater to big TV networks and ad agencies with bigger budgets and broadcast licenses in place. It’s a fiercely competitive, yet potentially lucrative option. Some are willing to work with small businesses, freelance video producers, and anyone who just needs affordable and legal music to boost their own business.

I’ve made my choice and happy to know that my music is readily available for any small business owner on very simple and straightforward terms.

Read more about my royalty free licensing options and how you can license my music. 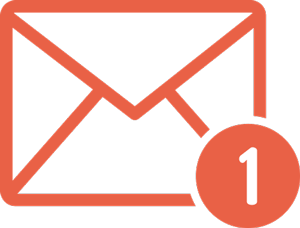 Subscribe to get notified about my new blog posts, freebies, and special offers

About the author: Hi, I’m Mik. I make royalty free music for promotional videos, YouTube business vlogs, marketing campaigns, film, and more. All my music is available for licensing online with a simple royalty free commercial license. Buy once, download instantly, use forever!
Contact me:

Number of items in cart:

Licensing my music is safe, simple, and I'm here to help!
Learn More